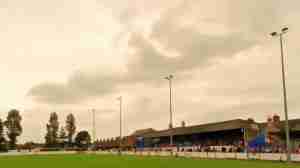 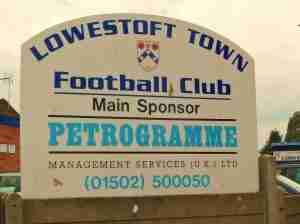 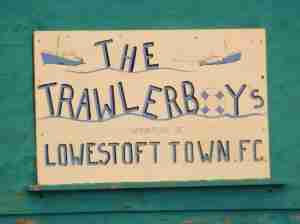 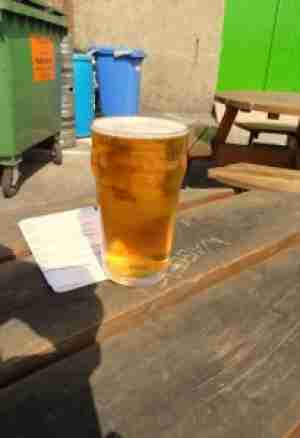 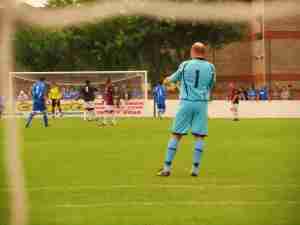 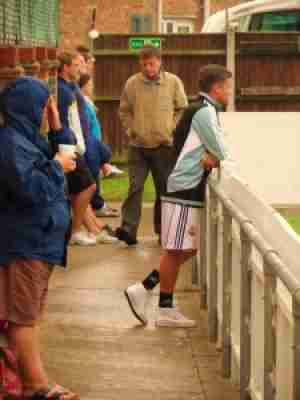 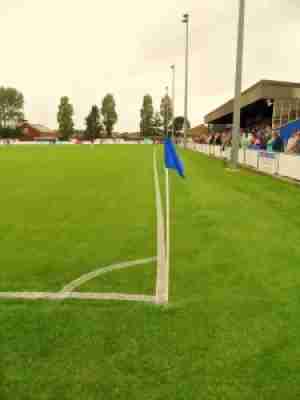 Arsenal: Does the formation change mean Wenger surrendered his values?

The irony is strong when Zlatan Ibrahimovic receives a knee injury threatening to end his career when he  has boasted all throughout to have had complete con...