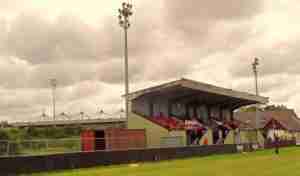 After years of uncertainty, Sittingbourne now have a home.  It is a modest home compared to their ambitions of a decade ago, but clubs have to live within their means, and that is exactly what the club is trying to do.  As you drive into the Central Park you get a glimpse of what could have been for the club as you pass the greyhound stadium, once the home of the club. Today, the ground needs some TLC.  A small main stand offers some good views but apart from that, shelter is provided by temporary stands make of scaffolding in most cases.  There is a decent size bar behind the goal where you can watch the game from. How to get to Bourne Park 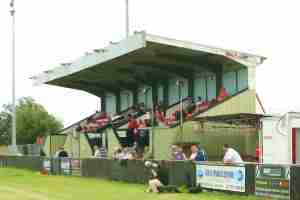 If you are coming by car then leave the M20 at Junction 7. Take the A249 towards Sittingbourne/ Sheerness not Maidstone. Go across the large roundabout that leads to the M2 and continue under the underpass then take the third slip road. Sign marked B2005, Iwade, Grovehurst, Kemsley. Turn right at the roundabout at the top of the slip road, signposted B2005 / Kemsley paper mill. Or leave the M2 at Junction 5 heading towards Sittingbourne/ Sheerness, go under the underpass and then take the second slip road after the underpass B2005 as above. At next roundabout, continue on the B2005, signposted, Sittingbourne Industry/Paper Mill. At next roundabout, turn right, signposted B2005, Eurolink and Paper Mill. At next roundabout go straight on (B2005) – THIS IS A NEW SECTION OF ROAD NOT ON SAT NAV’s. At next roundabout, take the third exit, signposted B2005 and Central Park. At next roundabout take the first exit into Stadium Way. Central Park is straight ahead. Go through the large iron gates and turn left. Go down the slope and Sittingbourne football club is at the bottom of the slope. There is ample parking for many cars and coaches. By train it is a 20 minute walk.  Turn left out of the railway station into St Michael’s Road. Pass the fire station on your left and turn left into Crown Quay Lane (at the first set of traffic lights). Go under the railway bridge and up to a roundabout where you turn right into Eurolink Way. Follow the signs to Central park. Turn left at the end of this road into Castle Road. After half a mile, turn right into Dolphin Road, turn left into Church Road. Central Park is about half a mile own Church Road on the right hand side. Admission to Bourne Park Admission is £8 for Adults, £4 for Concessions and Under 16’s are charged £3.  Under 5’s are admitted free. Programmes are £1.50 Our Last Visit – August 2012 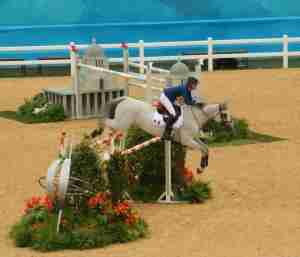 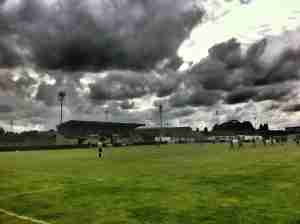 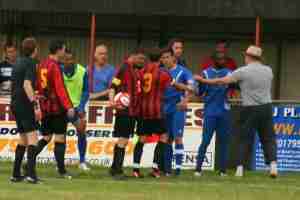 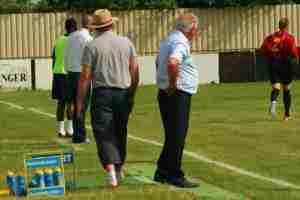 The Premier League has seen plenty of Italian managers before but none like the winner of the award Globe Soccer Best Coach for 2013, Antonio Conte. With enviable tactical knowledge and i...