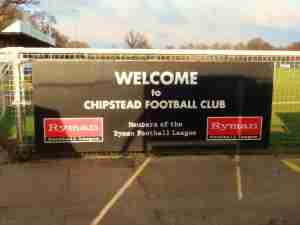 Chipstead’s High Road ground is rural.  Not just “surrounded by a few trees” rural but one where you can literally hear cows mooing and sheep baahing.  It is a far trek out into the countryside but that gives it an almost surreal feeling watching a game here.  The good news is that it is very picturesque.  The bad news is that it can get damn chilly in the winter! The ground is basic.  One small four row stand that covers a third of the touchline and then a small cover over one part of the end behind the goal and that is it.  The club does have a nice clubhouse, accessed through the entrance by the main turnstiles.  Huge Sky Sports screen and decent beer plus a view of the action from inside. Food wise there is a small hatch behind the main stand which cooks fresh food but no chips! How to get to High Road The car is king in getting to Chipstead.  There is a station in the village but it is around 1 1/2 miles away and is a walk uphill all the way along country roads without pavements.  Coulsdon South where you can get a cab relatively easily and it will cost about £5.  Trains run from Victoria to Coulsdon South for evening games (3 every hour) and from London Bridge on Saturdays (2 every hour). 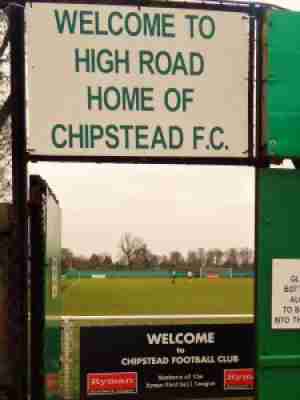 By car then you need to come via the A23 (either from junction 7 on the M25 heading north on the M23 which soon becomes the A23, or south from Croydon on the A23).  Follow A23 towards Coulsdon and take the Coulsdon bypass signposted M23 and Gatwick. At the second set of lights after leaving the by bypass turn right into Star Lane – there is a BP garage on the corner. Follow Star Lane into Elmore Road, keeping the church and the green on your left until reaching the crossroads with High Road. Turn left (signposted Lower Kingswood & Reigate) and parking for away supporters is 200 yards on your left. To walk to the ground leave via the car park entrance turn left and the clubhouse and turnstiles are a further 200 yards along the main road. Admission to High Road Adults are charged £8 for admission, concessions is £5 and under 16’s are free.  Programmes are available free of charge on the turnstile. Our last visit – March 2011 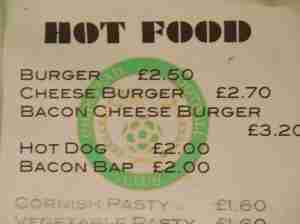 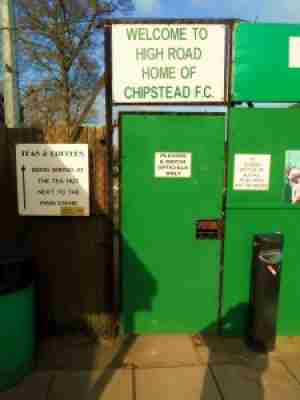 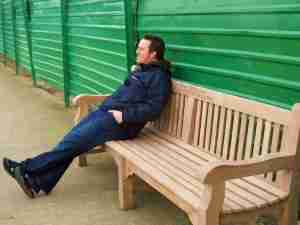 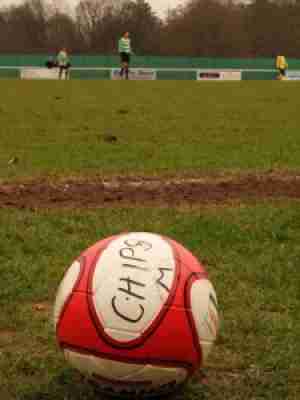 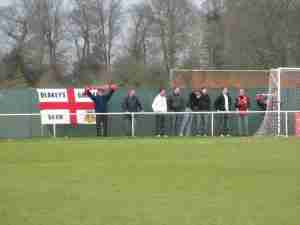 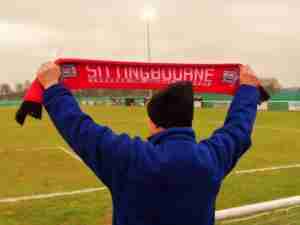 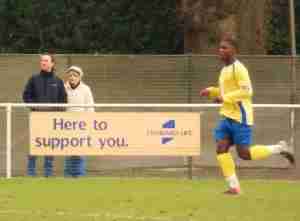 Arsenal are planning to bring Barcelona sporting director Raul Sanllehi to the Emirates in December, multiple sources claim. The 48-year-old has already set the date for his departure fr...