Share
Tweet
Share
Pins
Share
Like
Another Pre-season Saturday, another scorching hot summer’s day. It would be rude not to take in a game on such a fine day.  And that is why I find myself watching the Garden of England rush by my window, travelling at speeds that would normally make South Eastern trains have a nosebleed.  There’s been many a column inch written in recent times about new train lines in this country since the HS2 train line route was announced last year that will cut through the English countryside to deliver travel time savings to us all, at a ridiculous expense. Whilst we can marvel at currently being able to travel from London to Manchester in just 2 hours, the cost of travel still far outweighs the advantages (and it is still cheaper and quicker to fly). 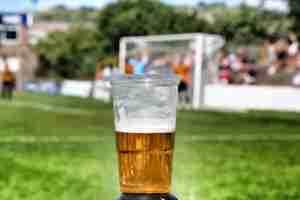 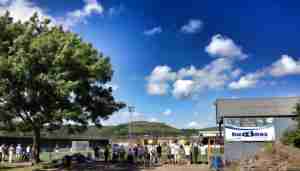 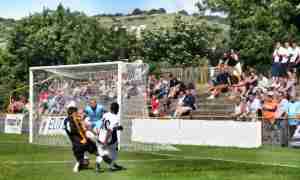 Former Manchester United midfielder Paul Scholes has expressed support for Jose Mourinho’s men by saying that they have it in them to achieve all their goals their season, namely wi...