Share
Tweet
Share
Pins
Share
Like
Football clubs aren’t often the most imaginative organisations when it comes to nicknames. Some clubs see it as an opportunity to leave an indelible mark on the world, thinking up names so obscure that nobody but a small band of followers actually understands why. But on the whole, nicknames are a bridge too far for the PR agents and the marketing executives. So for every “The Nuts & Bolts” there will be three or for “Reds”, each “Monkey Hanger” is bettered by a dozen “United’s” and of course for every “Shrimper” there is half a dozen “Rovers”. 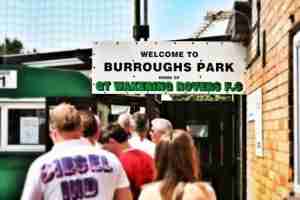 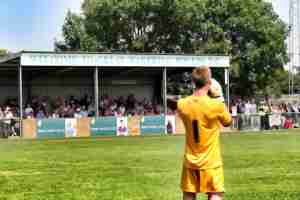 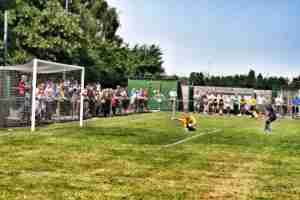 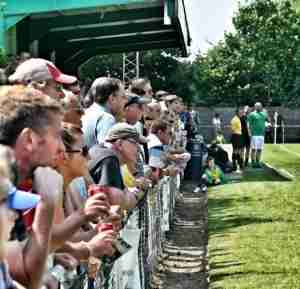 This match had scores to settle for both sides. And it did.  It was Liverpool all along, however, as Jurgen Klopp's men fired four goals past Bournemouth keeper Asmir&nbsp...