The Civil Service and Real Madrid: A mismatch made in Heaven 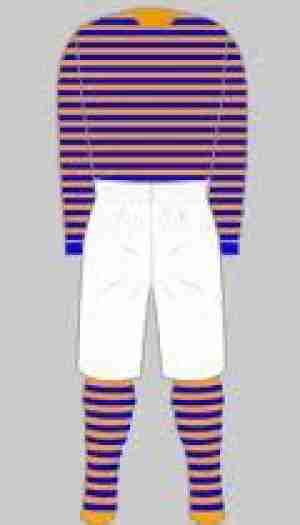