Share
Tweet
Share
Pins
Share
Like
Every football club has its “Leiston” moment. That game where everything goes wrong and you finish up on the end of a giant killing. As a West Ham fan I’ve experienced that pain all too often – in fact I couldn’t define just one game which sums up the word properly. Aldershot Town, Wrexham, Grimsby Town and Swansea City (when they were a Vetch Field-based Division Four side not a modern Liberty Stadium Premier League side) all spring to mind although there has been a few near misses (Farnborough and Emley anyone?) but I didn’t think Non League clubs had a giant killing moment. That was before I started following Lewes. Back in 2008/09 Lewes had made it to the pinnacle of Non League football. Whilst they could never say that season in the Conference Premier was a success, they were on the same Ceefax page as Oxford United, Mansfield Town and Torquay United for one memorable season. The FA Cup gave the club the opportunity to play with the even bigger boys. Lewes entered the competition at the Final Qualifying Round. One win and they would be in the hat along with 48 Football League sides. In their way was an away trip to Eastern Counties League side Leiston – four divisions below the Conference Premier. 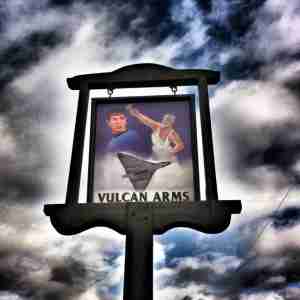 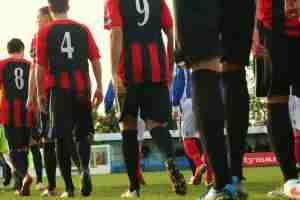 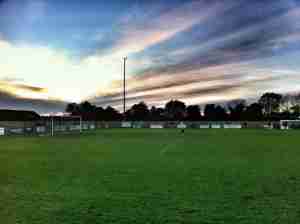 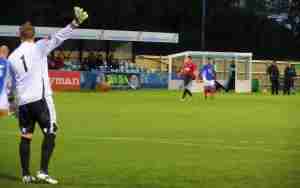 The Blueprint for Non League Football – Children are our future

The man, the myth, the non league legend that is Putajumperon gives us his views on what Non League clubs could do to engage with their local students. There is a school within spittin...