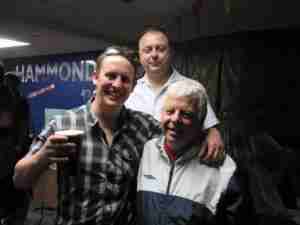 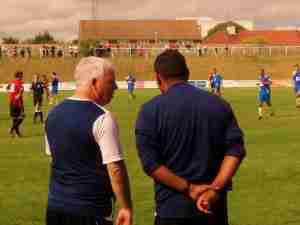 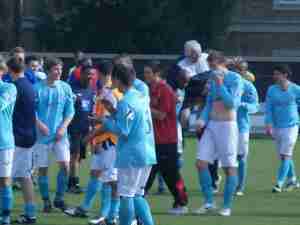 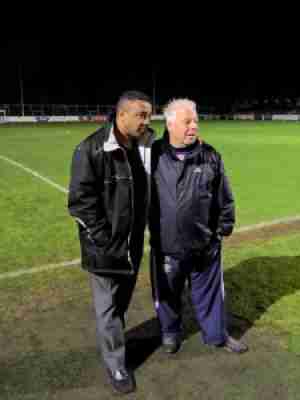 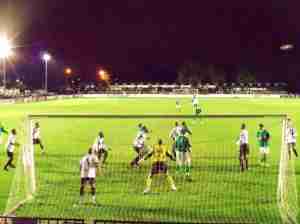 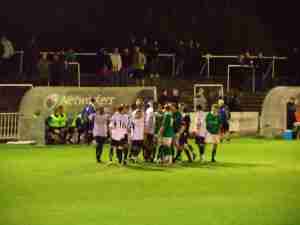 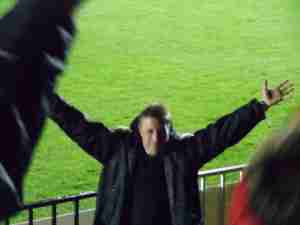 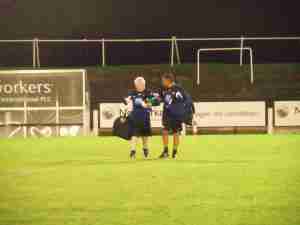 The thought of having to watch my football in a half empty athletics stadium is as appealing as watching a DVD box set of KerryKatona and Katie Price’s TV hi...