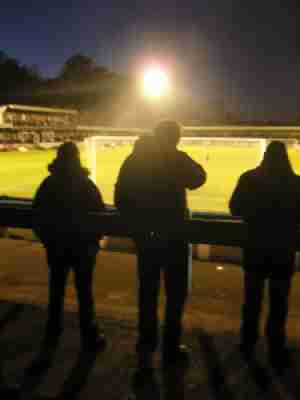 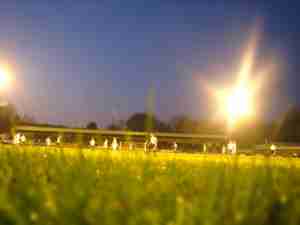 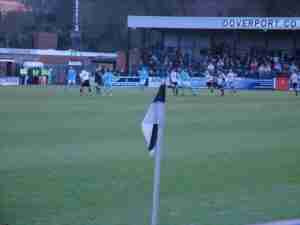 Everyone in the world agrees that Manchester United’s David De Gea is one of the world’s finest goalkeeper. The Spaniard has booked 14 clean sheets and produced 80 saves this ...