Happiness is a warm blanket 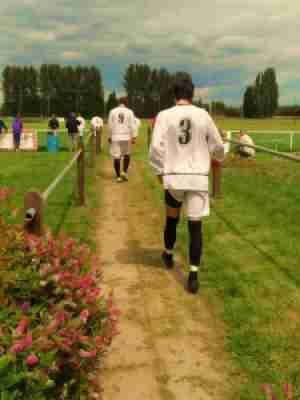 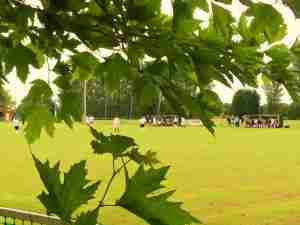 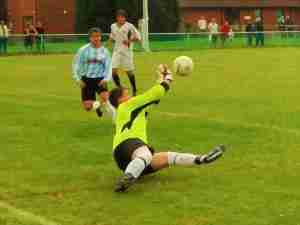 Without a teamsheet I cannot really do justice to the game. Suffice to say that Maidstone ran out clear winners, scoring four without reply in the first half, helped by some calamitous defending and an own goal, and then three more in the second half. The star of the show was their right midfielder Ellis Green who had a hand in five of the goals and appeared to score one himself (although some felt it was an own goal). For the second week in a row I had seen a wide player who was not scared to take on the full back and cut inside with pace. More of the same please. A final comment has to be levelled at the Woodstock Sports centre back in the first half. If you are going to berate your full back for not tracking back so loudly and using an impressive seven “Fucks” in just two sentences, best not to:- 1. Do it in front of your kids who then say “did you hear Daddy just say Fuck” 2. Then let the man you are supposed to be marking get behind you and score….TWICE 3. Expect the away fans will not keep reminding you as the goals pile up of your outburst A picture paints a thousand words, so here are 19,000 on the day history was made in a small part of a small town in a small county.
Share
Tweet
Share
Pins
Share
Like

Portrait of a Legend: Roy Keane

‘Stand up, speak up!’ stood out in capital letters on the shirt of Patrick Vieira when he clashed with Roy Keane in the Highbury tunnel in 2005. This was exactly what Roy Kean...