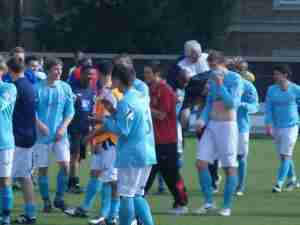 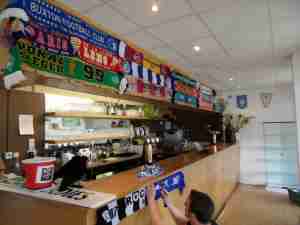 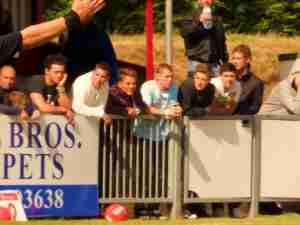 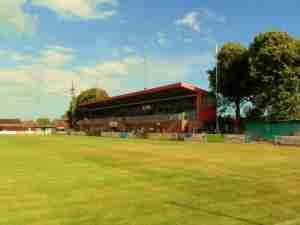 Arsenal are through to the FA Cup quarter-finals following a comfortable 2-0 win over non-league club Sutton United yesterday. The result hardly nullified the embarrassing defeat at the A...