Zola will be brought in by club owner Roman Abramovich in bid to pacify the tension between Antonio Conte and managing director Marina Granovskaia.

Conte expressed dissatisfaction with club’s transfer dealings this summer as his squad was left terribly thin in their title-defence bid this year. And this might have caused a fall-out between Conte and Granovskaia.

The recent departure of technical director Michael Emenalo for Ligue 1 club Monaco is a telltale sign that something is going amiss at the Blues ‘camp.

But with bringing in Zola, Abramovich hopes to kill two birds with one stone – have a new technical director and take some of the weight off Conte’s shoulders by, perhaps, making his new appointee the middle man in the communication between Conte and Granovskaia. 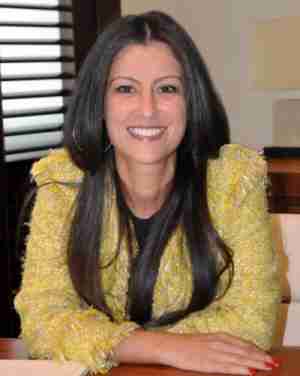 Source. Granovskaia has been Abramovich's second in command at Chelsea since 2014.

Whichever the case, the move will come as welcome news to Zola, who has, on more than one occasion, expressed his desire to work at Stamford Bridge.

“My dream, let us say my ambition, is to be Chelsea manager some day in the future.” Zola said while in charge of Al-Arabi in 2015.

The diminutive Italian ended his playing career in 2005 and has gone on to manage West Ham, Italy U16s, Watford, Cagliari, Al-Arabi and Birmingham City since then.

PSG boss Unai Emery has dealt a serious blow to Arsenal’s hopes of signing Julian Draxler this January. Arsene Wenger has been closely following the development of Draxler since th...