Manchester United folklore is festooned with players who have contributed to the United memory bank with their peculiarities, skill or resolve. The cult heroes of the club are not necesseraly those who have won the most matches or trophies, but those have stood the test of time to be remembered with fondness by the supporters.

Here are the top 20 at Manchester United:

When Irwin made a mistake which allowed Dennis Bergkamp to score in one of the titanic clashes between Manchester Untied and Arsenal his response was, ‘Well, one mistake in 10 years isn’t bad.’

Mr. Consistent, Irwin had a knack for scoring penalties and adaptability which allowed him to play equally well on both sides of defence. He stood as a pillar in defence for 12 years at Old Trafford. 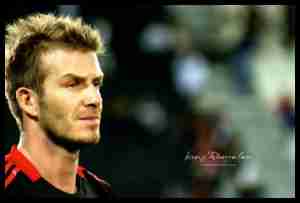 As one of the Class of ‘92, Beckham left a print in the Red Devils history with his trademark pin-point long range passes and crosses.

“He never was a problem until he got married” Alex Ferguson said about him. What he meant was he hated how Beckham’s eye turned to the world of entertainment rather than football. But if Ferguson discouraged Beckham's shift in focus, in truth it played a part in setting him apart from others. His extravagant hairstyles and tattoos, however, did not erase his performances on the field.

Those two worked so well together that to take them separately would not mean a thing. Their understanding was almost telepathic on the pitch - something Barcelona experienced first hand. If one was the smiley one, the other was the tough one. This good-cop-bad-cop act got them 53 goals in one season. Not too shabby. 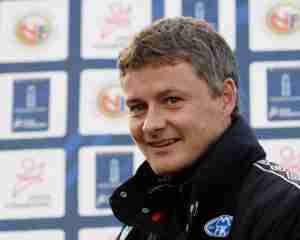 You give this man three minutes to score and he will score. Not only was he a super-sub who bagged goals regularly, but he never complained about being a sub in the first place, and this made him special.

Solskjaer bagged the equalizer in that famous Manchester Untied late comeback against Bayern Munich in the Champions League final in 1999.

Here is player who won hearts not only with his deadly goal-poaching prowess but with his attitude as well. He never complained if he didn’t see his name on the pre-match sheet, but always delivered when he was expected to.

While Ferguson had a soft spot for Chicharito, the dimunitive striker fell out of favour with the next two managers, David Moyes and Luis Van Gaal. Many supporters were angered at his selling to Bayer Leverkusen in 2015. 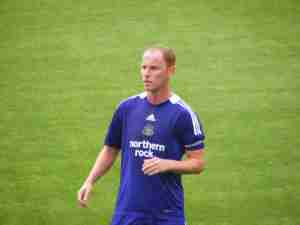 A loyal servant to the club’s cause, Butt spent 12 years under Alex Ferguson. Never complained for his second fiddle status and always worked when he braced the pitch.

When Keane was sidelined for most of the 97/98 season, Butt filled the hole with aplomb, earning a spot in the Team of Year with his performances.

An infuriating figure for his inability to score from blatant opportunities at first, Diego Forlan won the hearts of the fans with a brace against Liverpool at Anfield. He turned into a fan-favourite overnight.

A few might have held a regret or two when he was sold to Spain because after his United departure his goal-scoring chakras opened big time. 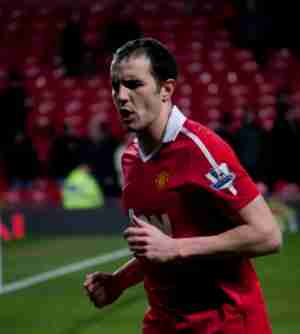 O’Shea adaptability knew no bounds. He could play from goal-keeper to striker - a true a jack of all trades. Apart from that, he was an ordinary player in every other way, until he nutmegged Luis Figo and scored a late winner against Liverpool. 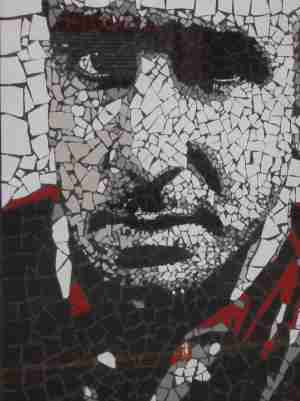 Thinking of Eric Cantona gives rise to a few words in the mind: swag, kung fu and class. But even the sum of all parts is insufficient to summarise the whole package that Cantona was for Manchester Untied.

Those who had the privilege of watching him cherish the moments this mad man created on the pitch. 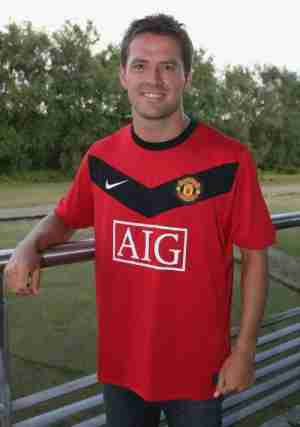 What is a Liverpool legend doing here, you might ask? If Owen’s exploits with Liverpool closed a few doors with the fans over at Manchester, his dramatic winner in the best Manchester Untied derby unlocked them and buried the key somewhere unknown. 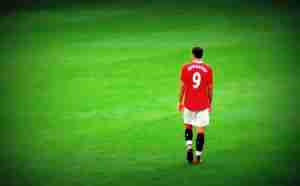 If only the lanky Bulgarian had tried harder–what a player he could’ve been. He seemed to move in slow motion as if working on 30% capacity. But what goals he scored: volleys, chips, headers, scissor kicks. And he did it all with sublime technique that cemented him a place as a fan-favourite. 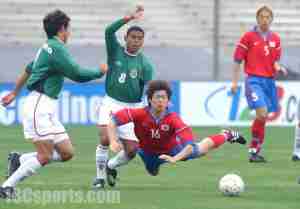 The South Korean was a tireless workhorse who endeared himself to the Manchester United faithful with his clinical touches in key games. Some say he was brought to United for purely commercial reasons, but the stats reveal a different story: seven years and 134 matches for United.

Sheringham may have spent only four years at United but he scored one of the club’s most important goals in history: against Bayern Munich in the dying breath of the Champions League final. The goal brought United a historic treble and Sir Alex Ferguson's best managerial achievement. 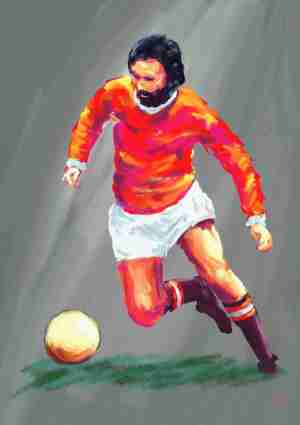 Best was the best alcoholic to brace Manchester United. He dribbled past Premier League players as if he was still playing in the schoolyard. His charisma extended off the pitch too, into the pubs where stories of his conquests with women and extravagant lifestyle gained him the status of a folk hero. 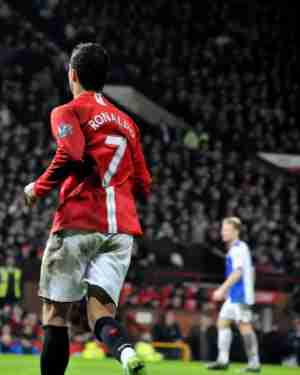 His peacock skills and displays pleased the eye. His mirror-loving lifestyle drew a few jokes. But the nine trophies he won for the club earned him respect.

These were times, most would remember, when the best player in the world wore a red shirt.

If not for injuries, Saha might have been more than just a fan-favourite. His excellent first touch and goal-poaching sense proved more than enough to displace Ruud van Nistelrooy from his position up front on several ocassions.

Saha spend four years at United but he never replicated his performance from his time at Fulham. 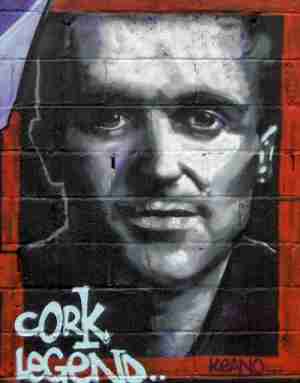 Undoubtedly United’s best captain in history. The formidable Irishman established a kingdom of fear which drove the whole team forward for more than a decade. His controversial retirement sent ripples which are still felt today at Old Trafford. Ferguson described him as a man of 'blood, guts and energy'.

His spectacular lob in the Euro ‘96 might have made him popular world-wide, but in Manchester, it was his shabby long hair that endeared him to fans, strange as it sounds. Poborsky spend two years in the rainy city and despite failing to replicate that Euro form, he remained a firm fan-favouite.

Ask anyone of the Class ‘92 footballers who the best player they have ever played with is and the unanimous answer would be Paul Scholes. The midfielder consistently machine-gunned a variety of passes in every direction on the pitch and he rarely got them wrong. On top, Scholes had a trademark vicious tackle that often got him in trouble.

Kanchelskis is unfortunate to have played at the time before the golden era. The Russian winger terrified defences in the early 90s. He secured his place as a cult hero when he bagged a hat-trick in a 5-0 demolition over rivals Manchester City.

Few people would know that there are actually two teams in Leyton, London E10.  Or there was until Friday 14th January 2010.  That day could be long etched on the history books for non le...