Arsenal have been groping for players in the transfer market compared to the bold rich kids on the block, Manchester City and Chelsea. It comes as no surprise it is difficult to find flops in the scale of Angel Di Maria in their accounting books.

Despite that, some cases have slipped through Arsene Wenger’s economic degree prior football. 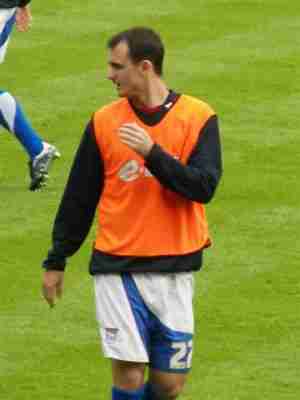 Francis Jeffers has made a career transition to coaching—a sound decision some would say. Jeffers crumbled in every aspect to fill the shoes of the expectations laid on him in his career.

At 16, he was one of England’s brightest talents, along with Wayne Rooney. At 20, his dream move to a big club became reality when he joined Arsenal.

And that was it. The dream collapsed big time from there on. Jeffers flopped hardcore under Wenger. He scored only four goals in 22 appearances for over three years.

Well, he fought for a starting place along the likes of Thierry Henry and Dennis Bergkamp, we must give him that.

Jeffers left Arsenal in 2004 to revive his career but never lived up to the label of ‘fox in the box’.

He ended up costing Arsene Wenger a ton, of shame and money. 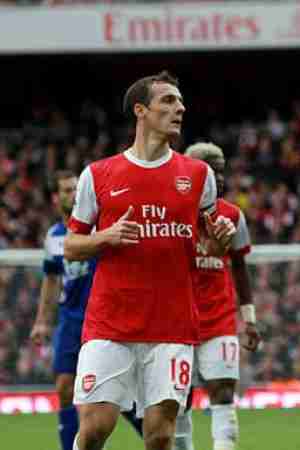 Back in 2010, two French defenders joined Arsenal. One of them was the-now-irreplaceable heart of defence of the Gunners and French side and one of Wenger’s gem findings in the transfer window Laurent Koscielny, and the other—Sebastien Squillaci.

An accomplished defender with some pedigree from big clubs like Sevilla and Lyon, Squillaci opened a new chapter in his football story in London–one he would not wish to remember.

Unfortunately for him, the feelings were mutual.

In his three years at Arsenal, he cost around a Porche 911 Turbo and trip around the world on a very luxurious ship with five mates, every time he played. Add in the £50k a week he received and you get the point. 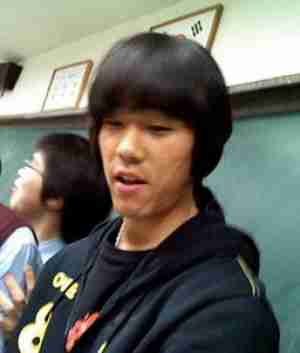 Chu-Young arrived at Arsenal when Robin van Persie was in the best form of his life. The South Korean had joined the Gunners with an already erected reputation from Monaco and FC Seoul as a sharp striker.

But competition from the Dutch forward maestro occupying the only available attacking slot limited Chu-Young’s starts to only two, one of which was a Premier League game. He scored one goal, mind you, a decent curl.

Park’s services came ‘a little’ on the upwards slope financially, but not entirely to his fault. He didn’t get a chance.

Park is now back at his home club in South Korea, scoring goals.

Cost per match: Around £3.4 million 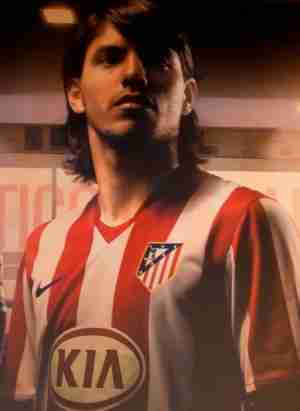 Wenger is not usually known for taking huge gambles, but with Jose Antonio Reyes, he took one and failed. Then, the Spanish striker was 20; he was hot coal–already a Spain international player, with the world at his feet. A record-breaking £17 million—a bargain!

In Wenger’s mind, Reyes could give something to an already stellar squad boasting Thierry Henry and Dennis Bergkamp among a host of other stars.

Things turned out differently though. Soon Reyes found himself unsettled with the food and weather in London. His artistry on the pitch followed suit.

Even though he was part of the ‘Invincible’ squad of 2003/04, after his move away from Arsenal, Reyes failed to make his stamp on world football.

He ended up costing the Gunners a pocket-full of cash. 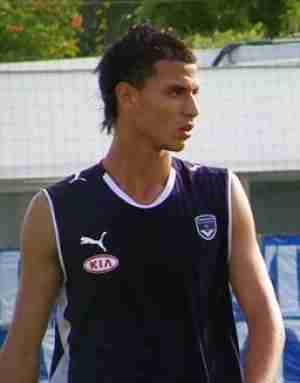 Chamakh entered a meat-grinder right from the start of his Arsenal career. With Wenger opting to play 4-2-3-1, the Moroccan had to battle it out with an in-form Robin van Persie for most of the three years he spent with the Gunners.

He didn’t stand a chance.

Fortune was not completely absent from the Moroccan’s Arsenal career. He started his stint pretty well in fact, scoring regularly in the league and Champions League, but the period was short-lived.

Chamakh ended up costing Arsenal quite a lot in wages, about £93,000 a week for three years–a high salary commanded by his free transfer rather than his quality. 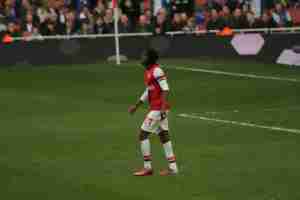 Gervinho was an adept technician with a horrifying lack of composure in front of goal during his Premier League stay. The Ivorian spent two years in London, racking up 46 games and 11 goals.

Gervinho provided a much needed direct aspect to Arsenal’s game who till then had been criticized for trying to pass the ball into goal. The trickery of the winger however, much like his Arsenal stint, resembled a GIF of the step-over move–enchanting but missing the point.

Arsenal had to cut their losses with Gervinho at about £ 10 million for his two-year stay. 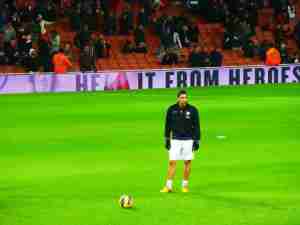 Santos has always raised certain sympathy in some and discontent in the rest. Perhaps he was a jinx. That smiley Brazilian attitude did not deserve the misfortunes that crumbled on top of him.

The Brazilian often looked unable to run at speed, made dismal mistakes and dubious decisions, such as the exchange of shirts with Robin van Persie—then at Manchester United—at half time.

After his departure from Arsenal, things turned from bad to worse to the point of him receiving a beating by angry supporters of his own club Flamengo.

The Premier League returns today with Stoke City hosting Liverpool at the Bet365 Stadium. Both teams will aim to go to bed with all the three points in the bag. The Stoke ...