The Premier League returns today with Stoke City hosting Liverpool at the Bet365 Stadium. Both teams will aim to go to bed with all the three points in the bag.

The Stoke side has had an up-and-down season so far and are occupying a position not too far from the relegation zone following their 2-1 defeat to Crystal Palace on Saturday.

Liverpool, on the other hand, will be hoping for a win to boost their season aspirations after their recent games, against Sevilla and Chelsea, ended in a stalemate that looked more of like a defeat.

We take a look at the key players for both teams: 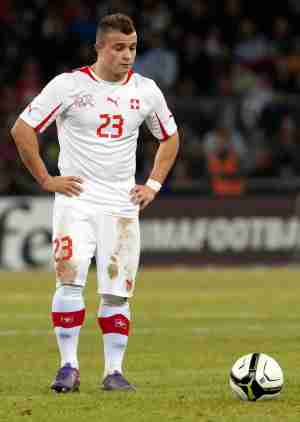 The Swiss international may have understandably struggled at Stoke City after his witch to the Premier League from the Bundesliga, but he seems to have taken his share of time needed for adaptation.

All that has changed now as Shaquiri has spearheaded the Stoke City attack with aplomb this season - three goals and five assists in 13 games. The diminutive forward extended his fine form against Crystal Palace by scoring the only goal for his team and winning the man of the match accolade.

Apart from the intimidating crowd at the Bet365, Liverpool will have to mind Shaquiri too.

The Liverpool playmaker must make his mark if the visitors are to snatch all the points away from home.

Jurgen Klopp’s men may have managed to get the job done without him for most of the time, owing to the inspirational displays of Sadio Mane and Mohamed Salah, but they have certainly looked better with him on the pitch.

Courtinho's form has not been aided by talks linking him to Barcelona as he is yet to hit the heights of last season.

This is not to say he hasn't done enough. He pulled notable performances this term, against Newcastle United away and Spartak Moscow in the UEFA Champions League.

His curling free-kick against Leicester City in the 2-3 win at the King Power Stadium is magic which Liverpool will require again at the Bet365 Stadium. 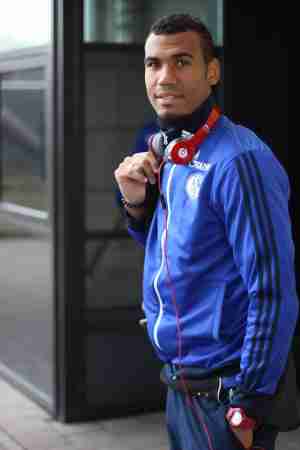 The Cameroonian forward  will be keen to show his stuff against the big boys following his move from Schalke 04 to the Premier League in the summer.

Choupo-Moting who will have to swallow the fact that he will not be playing in the World Cup in the wake of Cameroon being eliminated from the Group of Death in which they finished third behind Nigeria and Zambia.

Liverpool, however, will provide him with another opportunity to make his mark. 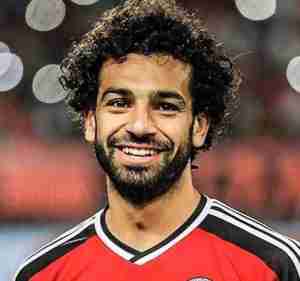 The imperial form of Salah made the likes of Eden Hazard tremble with fear just last week. So it should. The forward has scored nine goals in his last eight games, including braces against Maribor, Southampton and West Ham United.

Salah was also on target against former club Chelsea on Saturday as he coolly put a brilliant free-flowing team move beyond Belgium shot-stopper Thibaut Courtois.

You can bet your knickers he is the one to watch.

Paul Pogba has given Jose Mourinho a boost with a post on Instagram showing his good progress in recovering from the hamstring injury which sidelined him for a mo...