The Draw is set to take place in Russia as all eyes stay glued to the ceremony to see who faces who next year.

With teams like Chile and Italy eliminated from the World Cup, no doubt the draw will be riddled with the occasional 'what if'.

The road to Russia was amazing for some. Luka Modric sneaked in the final stages of the tournament with Croatia. Lionel Messi single-handedly booked Argentina’s place in the World Cup, much to the delight of manager Jorge Sampaoli and Diego Maradona.

Others were not so lucky.

Here are four big players that will not be at the 2018 World Cup in Russia. 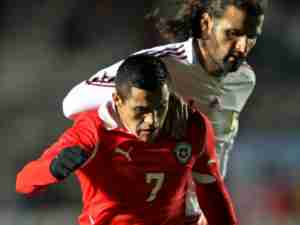 It will be regretful not to see the Arsenal star in Russia this summer. He failed to get his country onto the biggest football forum despite inspiring displays for his country.

Chile failing to qualify was as a result of a vengeful display by Brazil in the qualification stages, to beat them 3-0 after losing 0-2 in their first meeting. 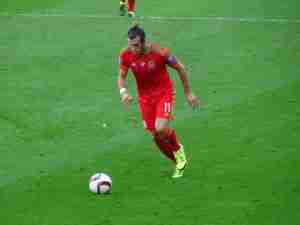 The former Tottenham talisman will be not be travelling to Russia after Wales succumbing to a home defeat against Northern Ireland to finish third in the qualification group.  I once said to a friend that it is better to miss out on qualification from the initial stages than leave hopes alive until the end.

How tough it must be  to see the dreams and aspirations of a nation slip out after so much effort.

To make it worse, Bale couldn't help but watch his team lose, being sidelined with injury.

I watched the player seated in the crowd, and I felt for Bale and Wales as they would be pondering what might have been had they qualified for the tournament. 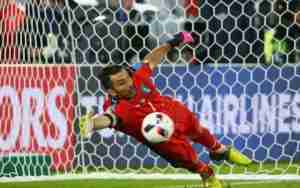 The Veteran shot-stopper will be missed in Russia as Italy surprisingly lost to Sweden in the play-off.

It was underwhelming as the Azurri failed to find the back of the net  in all 180 minutes of action over the two legs. It was a shock, and it will be a shock not to see talents such as Graziano Pelle, Ciro Immobile and Mario Balotelli in Russia.

We would miss him as the Juventus man says good bye to international football after almost two decades between the sticks for the Italian national team.

Those finger-tip saves of the Italian would be sorely missed as Sweden represents Europe in Italy’s stead. 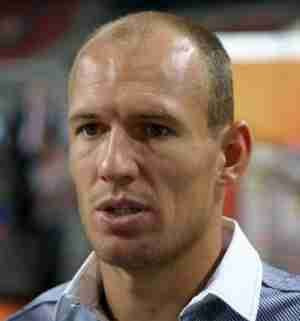 Last but not the least, Arjen Robben's dashing and lethal runs will be missed too.

Despite his injury record, he still stands head and shoulders above the rest amongst the likes of Lionel Messi and Cristiano Ronaldo.

Along with him, a host of other talented Dutch players will stay at home this summer:Robin Van Persie, Memphis Depay and Liverpool’s Georginio Wijnaldum.

For Robbem, it would have been a wonderful way to sign out from the international stage with one last World Cup. Unfortunately, that will not be the case.

“I just can’t look, it’s killing me.” Picture the scene. The time? 10:30pm CET The place? A train trundling through the lowlands of Holland, somewhere between Best and Utrecht. The rea...