Share
Tweet
Share
Pins
Share
Like
It seems inconceivable to have imagined the game between Whitehawk and Lewes as a local derby in the league just three seasons ago. Back then The Rooks were in the Blue Square Bet South whilst The Hawks were fighting for top spot in the Sussex County League. But the latter’s upward trajectory and Lewes’s relegation has meant the first ever league meeting has taken place this season. Back in December Whitehawk arrived at The Dripping Pan in top spot and eventually came away with all three points despite being 2-0 down at one point. As the teams prepared to meet down the A27 nothing much else has changed. Lewes sat in mid-table whilst Whitehawk were still top and there seems no team apart from Wealdstone who have the bottle or resources to stop them heading into the Blue Square Bet South. Well that and passing the respective ground grading of course. “I bet the crowds must be flocking to the Enclosed Ground!” I can hear you all say. Err no. The average attendance is just 157, with one league crowd just attracting 74 people. It seems that trying to get people through the gates is a problem irrespective of league position in these parts.  I’m sure the expansion of the Amex stadium just up the road doesn’t help the cause but as we saw just a few hours previous to this game kicking off, Non League clubs have to work disproportionately harder to attract fans than their league counterparts. It is hard to see where the crowds will come from as they move up the league.  An offer from local MP Simon Kirby to his constituents for free admission was the latest attempt to boost the crowd which along with the hundred or so from Lewes boosted the attendance to a league record 459. We wish any club with ambition well – after all Status Quo is a pleasant sight these days. Whitehawk 3 Lewes 1 – The Enclosed Ground – Saturday 2nd February Lewes lost to a well organised team who have built a squad of players with an eye on promotion.  The Rooks finished the afternoon with 10 men after Chris Breach was dismissed but that wasn’t the reason for the defeat.  They battled on a difficult surface but were beaten by a team that should have beaten them. 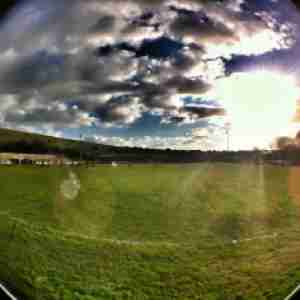 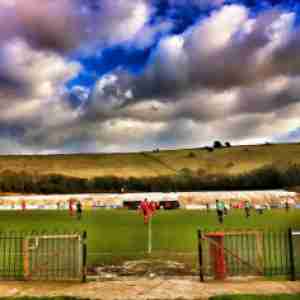 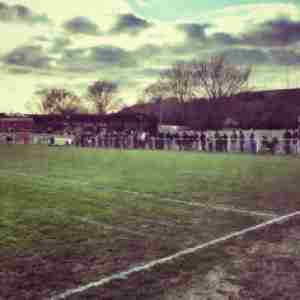 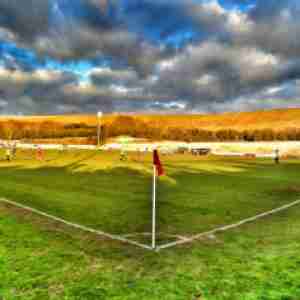 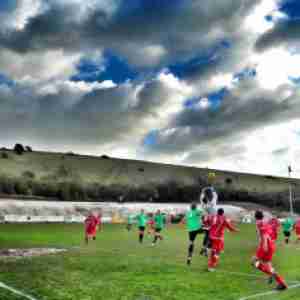 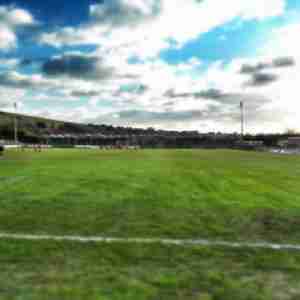 It is rare that I go to a game and do not whip out my camera or my phone to record the action but yesterday as the referee blew the final whistle at The Dripping Pan I realised that I had...