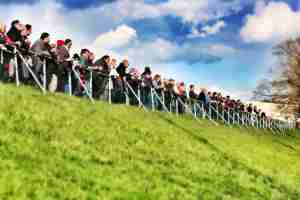 Manchester Untied have reached a deal ‘in principle’ with Antoine Griezmann to bring him to England during the summer transfer window, reports in France suggest. The Atletico...