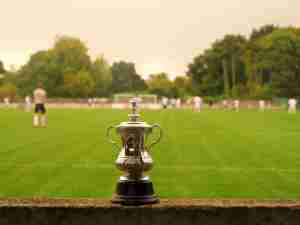 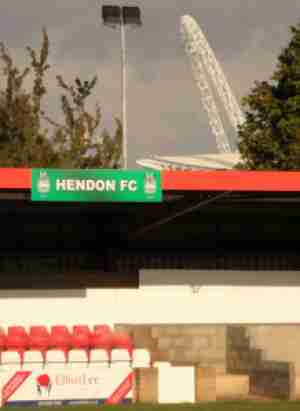 About Chadfields Possibly one of the most unloved grounds in the Ryman League is Chadfields.  It just feels so unloved.  One main stand sits on top of a concrete block that is w...