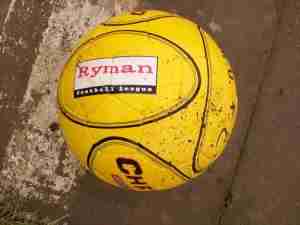 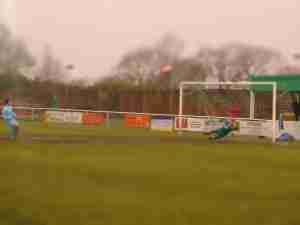 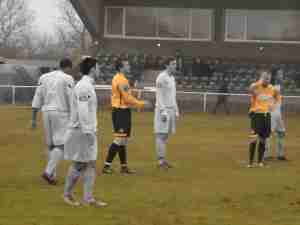 About Cannon Park Cannon Park is a bit rural.  In fact if you are planning on walking here then you will have to without paths for nearly a mile.  During the summer it is a great locatio...