Cristiano Ronaldo has become synonymous with record-setting now. The Portuguesse netted twice against Juventus to break 600 career goals last month. And while he still has some way to go to reach Pele's 1000, he's the best football's got at the moment.

Ronaldo has spent eight years at Real Madrid now, but rumours of the Portuguese wanting out of Bernabeu have resurfaced. According to some of them, Ronaldo was disappointed of how Madrid handled his involvement in a tax fraud case worth €14.7 million, and he has set his mind on leaving the White Ballet.

His form has understandably taken a dip. While his two stunning goals in the Champions League match against Borussia Dortmund at Signal Iduna Park are reminiscent of old times, he has little of the same to show in the La Liga.

As his contract expires in 2019, questions over his successor have become to emerge. And it seems Real Madrid  stood on the fence with identifying the right men for the job.

The Brazilian winger shocked the world after breaking the world transfer record when he moved to PSG for the staggering €222 million. The rationale behind his departure was getting out of Lionel Messi's shadow. 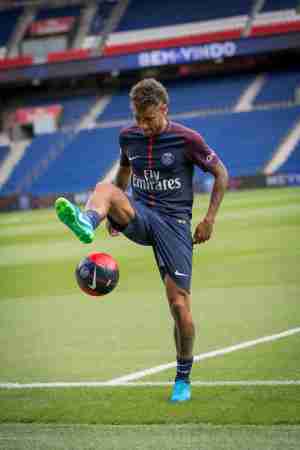 Neymar continues to shine in France, having scored eleven goals in twelve appearances as of mid-November. But the Sun reported earlier that he is far from happy in Paris, despite attempts by Unai Emery to defuse the situation.

Previous reports in Spain claimed that Neymar’s father had already met with Real Madrid president Florentino Perez in bid to negotiate the terms for his son to replace Ronaldo at the Bernabeu in two years’ time.

The former Barcelona star will certainly remain in Paris to help De Parisiens in their Champions League quest this term, but a deal can be accelerated should Ronaldo keep under-performing.

Kane has had the 'most wanted' sign underneath his picture for three years now, probably accompanied with a hefty dollar number too. No wonder. The England international bagged 29 goals last season, winning the Premier League Golden Boot award. Kane has scored 14 in 15 matches in all competitions so far this term. 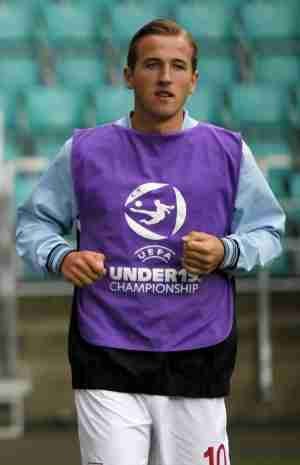 His role is significant for the Lily Whites. Some have gone as far as to call Tottenham Harry Kane’s team. Real Madrid were reported to have offered €200 million to bring the England international to Bernabeu with Kane responding in a positive manner about the prospect.

It is understandable. Kane wants to win trophies. He has a much bigger chance of doing that with Real Madrid.

The French wonder-kid has become a sensation after his stunning performances with AS Monaco in 2016/2017. The 19-year-old boy contributed to the Ligue 1 championship last season with 26 goals. 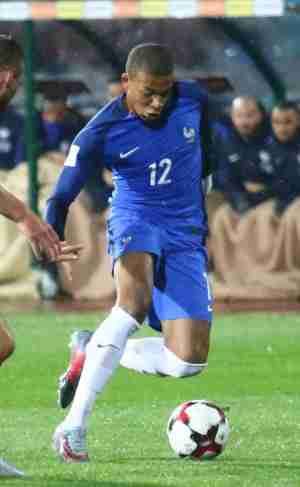 Mbappe has never hidden his admiration for Real Madrid and Cristiano Ronado, who he has admitted he is trying to emulate. Despite currently plying his trade at PSG on loan, Mbappe will hardly  miss another opportunity to replace his childhood idol.

The Belgian midfielder was linked with a move to Real Madrid in the summer. Some people would think that it is a crazy idea for the Blues to let the 26-year-old ace go. They are, of course, right. 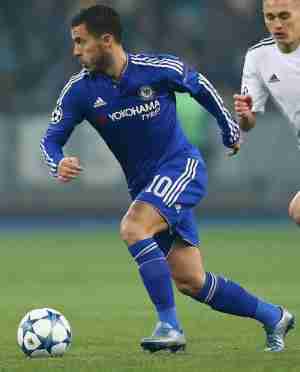 Hazard has been consistently impressive for the Blues for five years now. He earned the Premier League Best Player of the Season in 2014/2015 and scored 16 goals last season. Hazard has an excellent goal-scoring ability despite the fact that he is not a genuine striker.

The former Lille star expressed his admiration to Los Blancos boss Zinedine Zidane, saying that playing under the French legend is “a dream”.

Rumours suggest the interest is mutual, and that is no surprise with HAzard fitting into the Galacticos profile quite handily.

The 23-year-old attacking forward has gained worldwide recognition following his move from Palermo in 2015. Dybala is also on the Manchester United radar and has been linked to a move to Barcelona in bid to join his fellow countryman Lionel Messi. 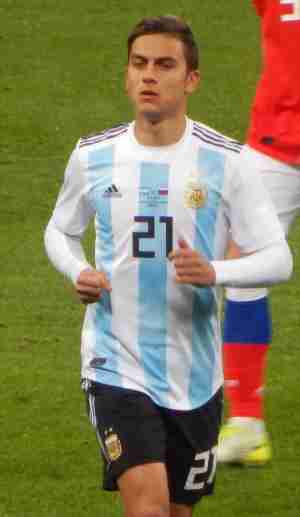 But should Ronaldo decide to quit Madrid , he is likely to go to Manchester Untied , or PSG, leaving Dybala as a good option to replace him.

Last season, he netted 19 goals for the Turin-based outfit for all competitions.

Manchester City boss Pep Guardiola could be forced to look to Antoine Griezmann should  Alexis Sanchez complete his move from Arsenal to Manchester United, according to Don Balon. T...