Manchester United boss Jose Mourinho insisted his side no longer needed Gareth Bale after the Real Madrid winger appearance in the UEFA Super Cup last August. However, the rumour won’t just go away.

Some recent reports claim that the Red Devil board are still pushing to bring the former Spurs player to Old Trafford but only on the condition that Madrid drop their asking price.

The Red Devils are ready to splash no more than £50 million due to the Bale’s injury proneness - half as much as what Real Madrid want for him. According to Daily Mirror’s Simon Mullock, Mourinho evaluates Bale at this price, which is roughly the same as David De Gea.

The Spaniard stopper has been Real Madrid’s long-time target, so a swap deal would have been on the cards should the the White Ballet not needed to raise funds to land other transfer targets such as Neymar and Kevin De Bruyne. The Galacticos ambitions stretch high as none of those players have come out with desire to leave their current clubs at present. For that reason, it seems implausible Madrid will be willing to let Bale go for that little. 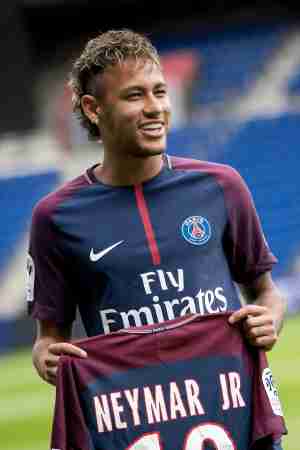 A Bale move, however, seems to be on the cards, even if it is not to United. His future is under question again due to his recent injury record. The ex-Tottenham ace has suffered 26 injuries in his spell at Santiago Bernabeu. This season, he has only made 11 appearances and bagged three goals in all competitions, including a stunning opener against Borussia Dortmund in the Champions League group stage opening match.

He proved to be a vital part of the squad, following his return in the Copa del Rey match against lowly Fuenlabrada in late November that ended in a 2-2 draw. Bale notched two assists in that clash. Despite his injury problems and playing 700 minutes less than his club teammates, he has booked five assists this season.

Arsenal have been dealt a huge blow to their ambitions to sign Lyon playmaker Nabil Fekir with the player having expressed desire to play in the La Liga instead, Metro reveals. Feki...