Chelsea will aim to respond to their mid-week humiliating defeat to Roma when they host Jose Mourinho’s Manchester United at Stamford Bridge this Sunday.

This could be a confidence-builder for the Blues, but they haven’t performed particularly well at home this season with two wins and two defeats out of five games while Mourinho will have a point to prove returning to Stamford Bridge.

Conte will be especially worried about facing a defensive-minded United with Alvaro Morato out of form - the Spaniard has not scored since September - while Mourinho experiences similar problems with Romelu Lukaku.

United’s physios are currently the busiest people at Old Trafford with no less than six players on the treatment table. Mourinho will have to rely on a late fitness test for Jesse Lingard while Paul Pogba, Marouane Fellaini and Marcos Rojo will fall short of recovering for this fixture.

Despite the hype surrounding the potential return of Zlatan Ibrahimovic, he is still some way off. 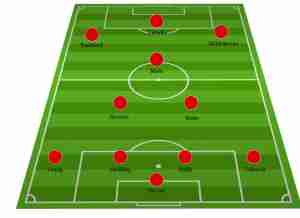 Conte knows that it is not the absence of player due to injuries that has hurdled the Blues chances of defending their title this season. The problem is lack of depth and a busy schedule. Coming into this fixture, the Italian will only miss Victor Moses who is still out with a hamstring problem.

N’Golo Kante will have a late test while everybody else is available for selection. 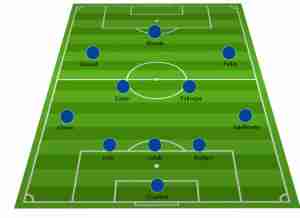 Sky Sports subscribers will be able to follow the live coverage from 4 pm on Sunday. Game starts at 4:30 pm GMT.

For those who don’t have access to these channels too, you can find a full list of live streaming providers here.

No Dr Feelgood factor for Lewes

“”You have to have the rain before you can have the rainbow” In just 24 hours I would be walking along Santa Monica Pier in SoCal as us surfers know it, the sunshine on my face and the...