Chelsea and Arsenal are set to meet for the second time in a week when they play in the semi-final of the Carabo Cup at Stamford Bridge on Wednesday.

Last time the two sides met, they played out an entertaining 2-2 draw, but quite a lot has happened since then – and that was six days ago.

The Gunners have sunk into new depths following their failure to overcome Nottingham Forest in the FA Cup on Monday. On top of that, the news of Alexis Sanchez leaving for Manchester City has finally arrived, and this is just another nail in the coffin.

And while morale is low at Arsenal at the moment, the Blues are not flying high either. A spectacular 5-0 victory against Stoke City in the Premier League has been followed by draws against Arsenal and Norwich City in the FA Cup.

Wenger has the difficult task of picking his players up after the FA Cup drop-off. There is a number of injury problems in the squad with Sead Kolasinac, Nacho Monreal, Olivier Giroud and Santi Cazorla on the sidelines.

Laurent Koscielny and Aaron Ramsey are also doubtful for this fixture. The good news is that Mesut Ozil, Alexis Sanchez and Alexander Lacazette are rested. 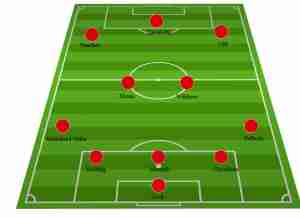 Conte left Hazard out of against Norwich on Monday, but could throw him back against Gunners with a slight risk for his ankle. All the rest of the Chelsea squad are fit and ready to go. 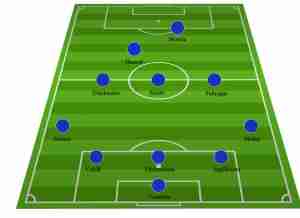 A full list of live streaming options can be found here.

Manchester City’s Fernandinho has backed teammate Sergio Aguero by saying ‘no one ever had doubts about Augero’s qualities.' The Argentinean striker remained benched fo...