Chelsea: Ranking all 12 managers in the Roman Abramovich era

If Chelsea has been anything under Roman Abramovich, it has been a meat-grinder for the world's top managers. Twelve managers have passed through the London club in the last 13 years. Most of them have succeeded a brace of a year, few of them–two or more. Here are all 12 of them and what they have achieved: 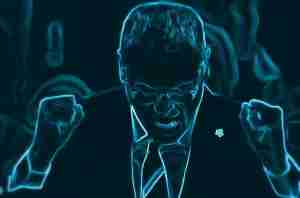 Before Abramovich brought his oil money to London, the managerial position at Chelsea was occupied by another prolific Italian tactician, Claudio Ranieri. In his fourth and last season at Chelsea in 2003, Ranieri received unlimited resources to begin Abramovich's revolution. He spent £120 million that season, but even the funds proved inadequate in the face of rampaging undefeated Arsenal side which conquered the title.

In the end, Ranieri made way to Jose Mourinho, but his legacy of nourishing young players such as John Terry and Frank Lampard would continue to be felt at Chelsea for the next decade. 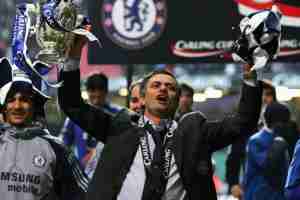 As a top manager who’s had an affinity for blue-clad clubs, with the exception of Manchester United, it’s hardly any surprise that Jose Mourinho has cemented his place as a folk hero for Chelsea. He started his first spell with the club one year after Abramovich's takeover in 2003. Two years later any notions of luck about his European laurels with Porto were dispelled: two successive Premier League titles and one FA Cup.

His second spell was not so fortunate and even though he won another title and League Cup, he never failed to feed the European-hungry Chelsea contingent. He left on bad terms, but what he had built remained behind him. 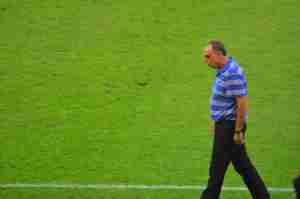 Criticism blighted Grant’s appointment as manager following Mourinho’s first sacking: he was simply not ‘big enough’ for Chelsea. His critics had a point too as Grant had not even received his ‘B’ and ‘A’ UEFA coaching badges.

Despite the unfavourable current, Grant led a strong Chelsea squad to the final of the Champions League, something even Mourinho had failed before him. Chelsea would’ve won it too if John Terry hadn’t slipped on his penalty in the penalty shootout. Three days after the ordeal, Abramovich axed Grant, but the Israeli’s performance as a manager wasn’t exactly as horrifying as many made it out to be. 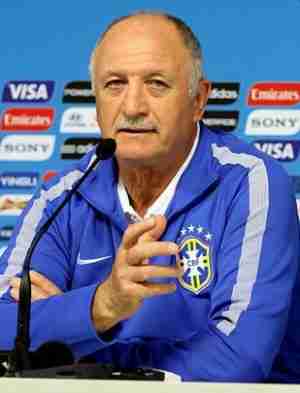 Scolari was the manager who brought Deco to Chelsea. His appetites extended to Real Madrid’s Robinho too, but the deal fell short of materializing. In contrast to Grant, Scolari's World Cup success with Brazil raised the right vibes with the Chelsea supporters.

Things turned out differently though. The core of Chelsea’s players mutinied against their new responsibilities on the pitch and after merely seven months at the helm, Scolari was shown the door. Unfair maybe, but nine points off leaders Manchester United was deemed as un-Chelsea-like. 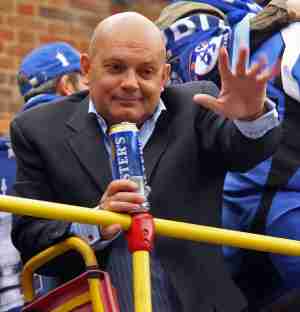 A Chelsea legend in his own right, Wilkins was appointed assistant to Scolari in 2008. After the Brazilian manager’s sacking, he took over as a caretaker manager and did a decent job reducing the gap to leaders Manchester United and guiding Chelsea to a Champions League spot that year.

When Carlo Ancelotti took over, Wilkins made his way back to being assistant manager. He helped Chelsea snatch their first double in history the next year before he received the sacking in December 2010.

Ancelotti later wrote in his biography: “Ray is one of the select few, always present, noble in spirit, a real blue-blood. Without him we wouldn’t have won a thing.” 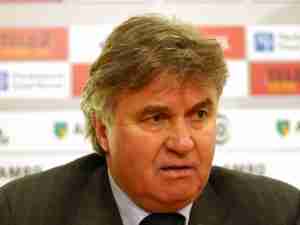 Although Hiddink’s Chelsea tenure might seem like a part-time job, he carried the club to enviable heights. Hiddink was undeniably on good terms with Abramovich because he was phoned twice to fill in: in 2009 and 2015.

In his first spell, he lost only one game–against Tottenham Hotspur–and helped Chelsea win the FA Cup and reach the Champions League semi-finals, which was lost to Barcelona on the away-goal rule.

In his second spell, Hiddink took over from Mourinho and once again did a stellar job, perhaps leaving the door open for a more permanent future move. He broke a Premier League record too: 12 games unbeaten for a new manager. 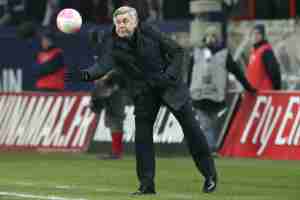 Chelsea had changed three managers in a little less than two years before Ancelotti took his place at the Stamford Bridge dugout. He was given a three-year deal which he would almost complete if it wasn’t the harsh environment at the club.

The Italian had the goods to succeed. He took Chelsea to the Premier League title in his first season, his side scoring a record-breaking 103 goals. The success was partly blighted by elimination in the Champions League at the hands of an old rival in Mourinho’s Inter Milan.

In the next season, Ancelotti led Chelsea to second place in the Premier League but had to endure elimination at the hands of Manchester Untied in the Champions League quarter finals. Abramovich must have stirred in his seat because Ancelotti received the axe a match before the end of the season. A just decision? Harldy: the Italian came third in the Premier League's all-time manager win percentage, behind Mourinho and Sir Alex Ferguson. 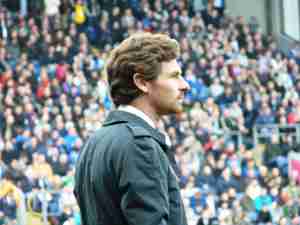 When Andres Villas Boas was brought to London in 2011, there was certain melancholy surrounding the move. Chelsea had parted with their revered father in Jose Mourinho recently, and Boas seemed like the second best thing. He was Portuguese, ex-assistant to Mourinho, and had led Porto to success in much the same uncompromising way. Unfortunately for Boas, what awaited him at Chelsea was a meat-grinder of player egos the size of England.

After questionable defeats in big games, against Manchester United, Arsenal and Liverpool, a few key players knocked on Abramovich’s door to complain about Boas’ tactics. 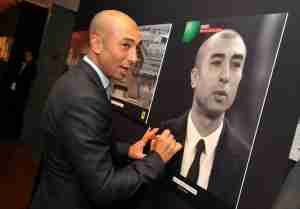 With the release of Andres Villas Boas, his assistant Roberto Di Matteo was given the job as a caretaker manager. The Italian would set Chelsea life alight in a very short period. He made order out of the chaos as he Chelsea strolled to their first Champions League trophy, defeating European giants Barcelona along the way. He also won an FA Cup, but failed short of winning the Premier League.

In his next season, cumulative negative results and failure to replicate the success led to his sacking–a ruthless and much-talked-about decision. But by then questions about Abramovich’s eccentricity had sunk back into the background. 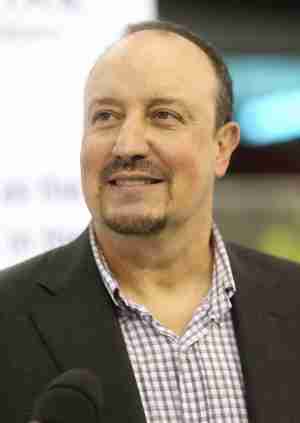 After Roberto Di Matteo, Rafael Benitez was brought in as an interim manager–a term he never grew to like. Benitez received a mixed reception because of his previous affiliation to Liverpool, one that followed him until the end of his Chelsea stay. His management led Chelsea to the European UEFA Cup triumph–their first in history–but domestically life was not as good. He had inherited a four point deficit off leaders Manchester United from Di Matteo but by the end of the season the gap had widened to 14 points.

Despite regularly sipping champagne with the club owner, the damage in Benitez’ relationship with the fans was too much to repair. He eventually left for Napoli in May 2013.

Despite a seven-year involvement with Chelsea as part of their coaching staff, Holland cannot brag with much on the highest level. He only managed in one match, against Sunderland in 2015, as a caretaker before Guus Hiddink took over again. Mind you, he won that match and is the only manager with a 100% win-rate. 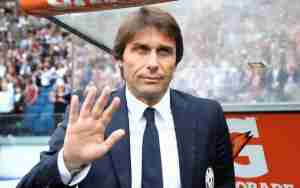 Conte is the fourth of a line of Italian tacticians to manage the club. Burdened with rejuvenating a Mourinho-worn side, Conte walked in with blazing words and tactics–all of which have worked, judging by his immaculate 80 plus win percentage.

It is too early for any verdicts, but watch this space.

About Princes Park Construction work began on 14 November, 2005 of the new stadium. Designed by Alexander Sedgley architects, the stadium has a capacity of 4,100 (642 seated), and has be...