Arsenal and West Ham are set to meet again in the Carabao Cup tonight following their goalless draw last week.

Both clubs have taken all the necessary steps to go into the fixture with their heads held high. The Gunners won against Newcastle on Saturday while the Hammers dismantled hosts Stoke City.

Arsene Wenger would have to make sure the youngsters he is likely to give the nods to don’t underestimate David Moyes’ men. Playing at the Emirates will also have to be taken with a pinch of salt as the Hammers overcame city rivals Spurs at White Hart Lane in the previous round.

Wenger could make quite a lot of changes for this fixture, as per usual in the Carabao Cup. Youngster Matt Macey might receive the vote ahead of David Ospina while Reiss Nelson, Ainsley Maitland-Niles, Chris Willock, Chuba Akpom and Eddie Nketah are likely to play some role in bid to give the starters some rest before the Liverpool game.

Aaron Ramsey is out with a hamstring injury while Theo Walcott is a doubt. Santi Cazorla is also out and is unlikely to return any time soon. 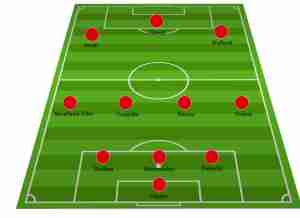 David Moyes is likely to field a similar side to the one that won against Stoke City on Saturday in bid to progress into the semi-finals of the competition. Ian Hart could get a start after losing his place to Adrian. Andy Carroll could also rejoin the team while Jose Fonte and Cheikhou Kouyate will be out with ankle and hamstring injuries, respectively. 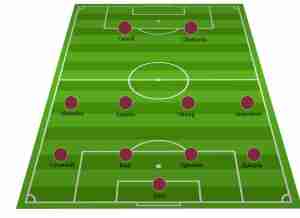 The game can also be watched via live stream. Find all the streams here.

Lewes and Bonfires go together like Milton Keynes and roundabouts.  Bonfire festivities began when the discovery of the Gunpowder Plot was declared a national holiday. Celebrations in Lew...