Share
Tweet
Share
Pins
Share
Like
About the Rochester Sports Ground A very basic ground which is essentially a Sunday League pitch with floodlights and a small stand in front of the club house.  The ground is adequate for the Kent Premier League but will need a massive amount of upgrade work to be able to host football at a higher level. How to get to the Rochester Sports Ground If coming by car then you will probably be arriving down the A2.  From London exit at the junction for Rochester just before it becomes the M2.  On the slip road, take the right-hand fork s/p Rochester and Strood.  Continue along this road (Old Watling Street) until you reach a set of traffic lights.  Turn left here and take immediate left into the ground.  There is ample parking on the road up to the ground. The nearest station is Strood which is a 30 minute walk away.  Come out of the station and turn left down Station Road, then right at the end into Strood High Street.  Carry on following this road uphill, walking past the Leisure Centre.  When you reach the junction with Rede Court Road, turn right and then the ground is straight ahead of you. Admission to the Rochester Sports Ground £7 for Adults, £3 for Concessions. Our last visit – April 2013 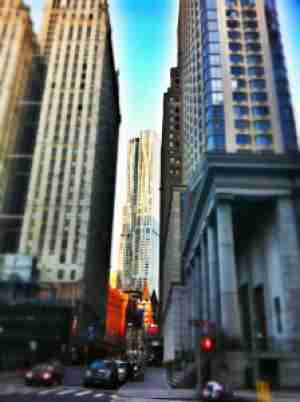 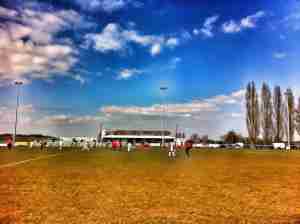 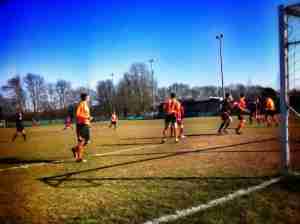 As and when we see them being published we will enter them here.  Games in red are those that we plan to attend and report on for The Ball is Square. AFC Hornchurch – Rymans Premier ...