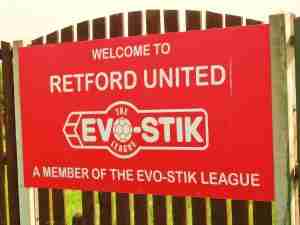 Cannon Park is a bit rural.  In fact if you are planning on walking here then you will have to without paths for nearly a mile.  During the summer it is a great location to watch football.  During the winter I would imagine it is an awful place with very little shelter or cover from the elements. The ground has one small seated stand of around 200 seats.  Apart from that it is simply standing behind the barrier around the edge of a pitch.  The club has a fantastic bar and a well appointed refreshments bar. Come expecting hospitality and you will enjoy your day here. How to get to Cannon Park Take the A57 out of Lincoln towards Worksop.  Follow this road to Dunham Bridge. (This is a Toll bridge and costs 25p to cross in a car, if you are travelling in a Minibus or Coach, different rates apply).  Go through Dunham village until you come to “The White Swan” pub on your right.  Immediately after the pub turn RIGHT and follow the minor road to the next T-junction, then turn RIGHT once more (signposted Rampton). Continue for about 3 miles, ignoring signs for Retford, then turn LEFT, signposted “Treswell, North Leverton, Gainsborough”. 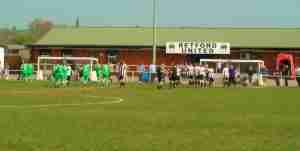 At the next T-junction turn LEFT, then immediately RIGHT towards South Leverton.  Enter South Leverton, just past the Church turn LEFT (signposted Retford, Worksop).  At the next T-junction turn LEFT (signposted Retford 4.5 miles) * You are now on Leverton Road. Follow this road for approximately 3.5 miles and Cannon Park is on you LEFT at the bottom of the hill/ If you are coming from the A1 then take the A638 from the Markham Moor junction.  Follow this road into the town centre (London Road), taking a right at the main junction (now Arlington Way).  After the second crossroads take a right into Spital Hill.  After a few hundred yards this becomes Leverton Road and the ground is down this road on your right hand side. The nearest station is Retford which is on the Newark – Doncaster line.  You will need to get a taxi from here as the ground is a couple of miles away. Admission to Cannon Park Adults are £9, Concessions are £5 and under 16’s are free with any adult. Last Visit – April 2011 Twenty four years ago I was in my first ever serious relationship.  A lovely Welsh lass who lived opposite my school who was a year older than me and on a year out before going to university.  What made the relationship perfect was her Mum taught at my school, so I knew exactly when she would be about and co-ordinated my absence from school accordingly to maximise my discovery time.  I could wax lyrical about the whole affair, that lasted until I was at least 18.  But you have come here for some football chat and football chat is what you will get. The reason for the slight detour into my past is to prove a point that in twenty four years a lot can change.  I’m now married to the wonderful CMF and whilst my love of the Welsh fairer sex is never in doubt, my life is very different to the one I was planning in Easter 1997. And so too is that of Retford United.  Back in April 1997 they were the figment of the imagination of a group of chaps in the Half Moon pub in Retford, a small market town on the borders of Nottinghamshire and Lincolnshire. 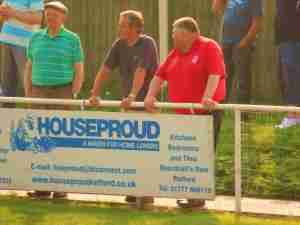 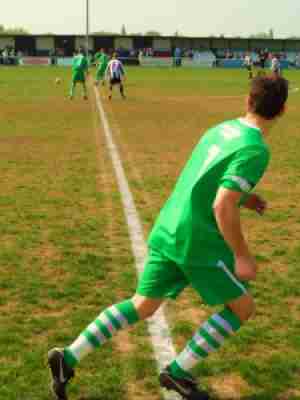 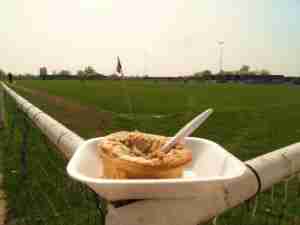 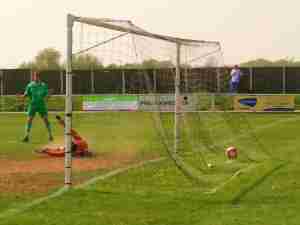 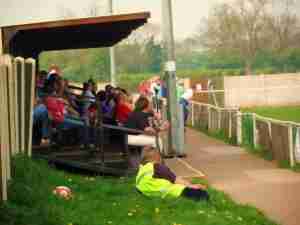