Share
Tweet
Share
Pins
Share
Like
About Moatside This is the highest level Merstham have played at and as such Moatside is an evolving ground.  The social club offers some excellent facilities and is next to the main stand. Behind both goals there are covered stands, with a two steps of terracing at one end and a very small, new stand at the far end.  The main stand is a new, pre-fab with four rows of seating. How to get to Moatside Merstham isn’t the easiest place to get to coming from the M23. You need to carry on over the M25 junction onto the A23 then take a right into Dean Lane a few hundred yards after the M23 ends. At roundabout do a right into Alderstead Lane which then becomes Shepherd’s Hill and loop back over the M23 and turn left onto the A23 which then goes over the M25 and down into Merstham. At roundabout with School Hill go straight over (NOT on A23) and then straight on at next roundabout into Bletchingley Road. Take a right at next roundabout into Worsted Green, then right into Weldon Way for ground.  Parking is either in the Library, school or on the roads surrounding the ground. If you are coming around the M25 clockwise then take junction 6 and follow signs for Godstone (2nd exit on roundabout).  Follow the road until it joins the A25.  Go around the “gyratory” and continue on A25 towards Redhill.  After you pass through Bletchingly carry on for a mile then do a right into Little Common Road.  Carry on down this road as it snakes through the countryside.  Pass under the M23 and then after 3/4 of a mile you will see Weldon Way on your left. If you are coming anti-clockwise then exit the M25 at junction 8 and take the 3rd exit into Reigate Hill (A217).  Take the first left into Gatton Bottom.  After a couple of miles take a right into Rocky Lane.  Follow this road until it reaches the A23, then a right into School Hill after 3/4 of a mile.  Pass under the railway and then after 1/4 mile turn right into Weldon Way. By Train – You will probably need to change either at East Croydon or Three Bridges for Merstham.From the station it is a 10 minute walk following directions above from the School Hill roundabout. Admission to Moatside Admission prices for adults is £10, £6 for Concessions and free for under 16s Our last visit – December 2015 Since 1965 Christmas football has been the preserve of Boxing Day. One of the most eagerly anticipated days of the season, where crowds are bumper, especially in Non-League football.  This is despite the complete lack of public transport.  Take Brighton & Hove Albion’s trip to Brentford for a 1pm kick off.  The Seagulls fans had to set off around 8am, get three trains and a rail replacement bus to arrive by 12.30pm for the 60 mile journey.   Then, of course there is the weather.  Fortunately, the South had been spared, for now, the torrential rain that had caused widespread flooding in certain areas. Every December there is a call from various Premier League managers that they play too many games and that there should be a winter break. This nearly always comes from manager’s who have just lost (again) and need to blame something other than the fact their team was actually crap.  The BBC News reported that “Even Premier League players had to train on Christmas Day”. So , someone who is paid up to £500k a month (and the rest!) has to work on Christmas Day? How is that a story? Policemen, nurses, firemen and soldiers also had to work. Did they get a mention? No of course not. With an impending trip to the North and the need for a bit of intel on our opponents next week, I navigated around the shopping traffic, or as the BBC said “Millions braved the Boxing Day sales” (no hype there then) to take in the South M25 derby.  To sum up the game in five phrases – Muddy, End to End, Howling misses, No burgers, Late chested winner. Merstham 1 Leatherhead 2 – Moatside – 26th December 2015 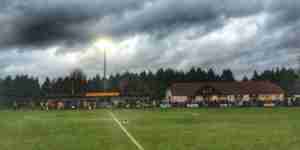 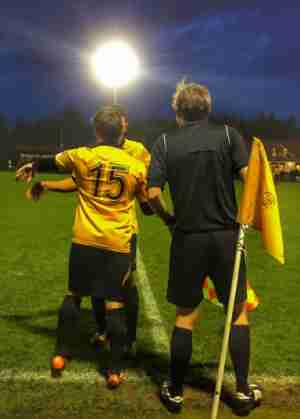 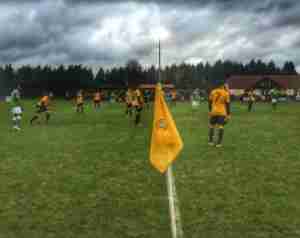 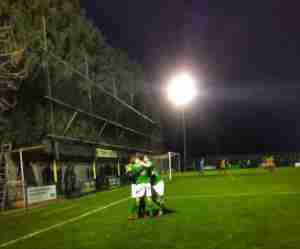 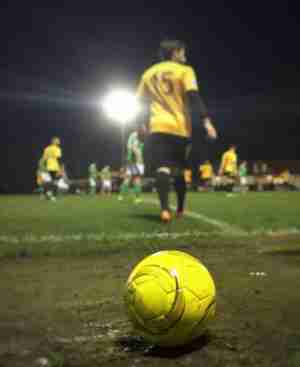 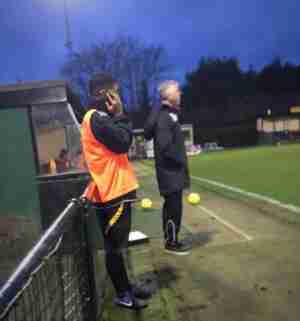 Dele Alli was little known three or four years ago, but since moving from League One MK Dons to Tottenham Hotspur in 2015, he has turned into one of Europe's most wanted players, alo...