Share
Tweet
Share
Pins
Share
Like
About Badgers Mount After a nomadic existence, Cray Valley have found a home some miles away from the place that gave them their name.  They are now firmly at home in SE9, Eltham.  The ground is basic.  In fact there are no covered areas and no floodlights, but the recent addition of a smart club house sets the club on a route to comply with ground grading and then build for the future. How to get to Badgers Mount 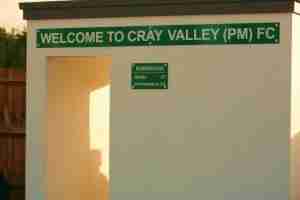 The ground is really easy to find if you are coming by car.  It is located just off the South Circular A205 at the Yorkshire Grey roundabout.  If you are coming from the A2 (either north or south), head onto the South Circular s/p Catford.  At the roundabout take the second exit into Middle Park Avenue.  The entrance to the ground is on your right hand side. If you are coming up the A20 then when you reach the Cliftons Roundabout (junction with A205 South Circular) go all the way around the roundabout and head back onto the A20 then turn left immediately before Goals 5-a-side centre into Eltham Palace Road.  At the end turn left at the roundabout and the entrance to the ground is on your left hand side.  There is ample free parking at the ground. The nearest train station is Mottingham.  You can catch the 160 bus to the ground or walk – it is about 15 minutes away.  Exit the station (from London turn left, from Sidcup/Darftord cross bridge then turn left) into Middle Park Avenue and follow this for about a mile.  The ground is at the end of this road on your left hand side. Admission to Badgers Mount Admission is £7 for adults and £3 for concessions which includes a free programme. Our last visit – December 2011 If you look hard enough you will find a non-league team closer than you think. Unless you live with one literally next door you can probably find one that you can walk to, or dare I say it, cycle. Of course there are always definitions as to what exactly constitutes a Non League team but to me I class it as one that could reach Wembley in the FA Trophy or Vase. 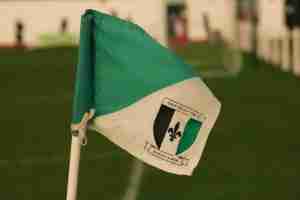 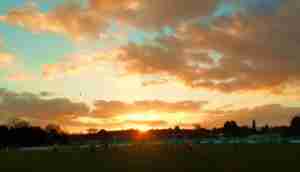 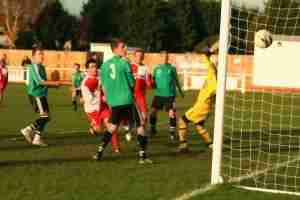 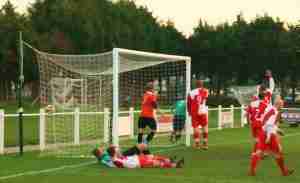 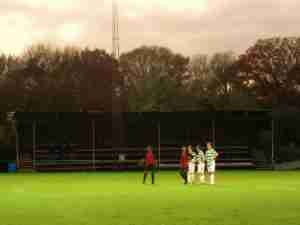