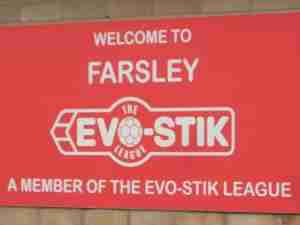 A typical old fashion non league ground with a main stand that runs for a third of the way down the touchline and a covered terrace area behind one goal.  After the club reached the Conference Premier (under the guise of Farsley Celtic) a number of improvements had to be made, specifically in terms of segregation and you will see the fences accordingly.  However, these are rarely used for the current level of visitors. The remainder of the ground is open and can be very chilly in the winter months.  The clubhouse is excellent – warm, spacious and has memorabilia on the ways along with Sky Sports. How to get to The Throstles Nest Farsley is sandwiched between Leeds and Bradford approximately 1 mile from the junction of the Leeds Outer Ring Road (A6110) and the A647 towards Bradford. 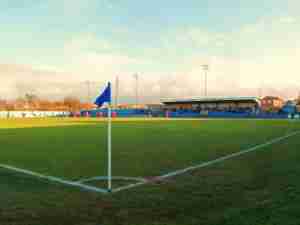 At the junction, take the B6157 towards Leeds, passing the police station on the left hand side. At New Street ( the junction cornered by Go Outdoors) turn left. Newlands is approximately 300 yards on the right. Throstle Nest is situated at the end of Newlands with parking available outside the ground. New Pudsey station, on the Cross Pennine Line, is a ten minute walk away from Throstle Nest. When leaving the station follow the station road to the junction and turn right. Pass the police station on the left and follow the directions above. Trains leave Leeds and Bradford approximately every 15 minutes. A return ticket from Leeds is £3.30 Admission to The Throstles Nest Adult admission is £6, Concessions is £4 and juniors (under 16’s) is £1.  Programmes can be purchased at the gate or in the shop for £2. Our last visit – January 2012 “Northern Steve loves gravy”…He held the T-Shirt aloft that I bought him for his birthday and chuckled a Northern laugh.  My Brother-in-Law is not predictable – he is married after all to CMFS (Current Mrs Fuller’s Sister) who keeps him just enough under the thumb to ration his gravy intake.  He doesn’t get much joy being a West Ham fan based in Lincoln, apart from an odd outing to see them play at the likes of Derby County.  But a couple of times a year we do enough good deeds around the house (essentially meaning we buy the kids a couple of DVD’s and our respective Newtons a bottle of Lambrini) and we head off to the wilds of the Northern Non Leagues on the search of meat based products laced by rich, smooth, hot gravy. 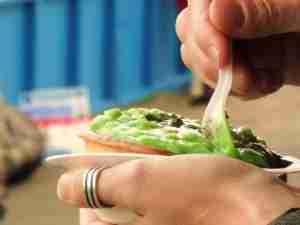 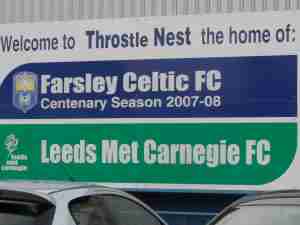 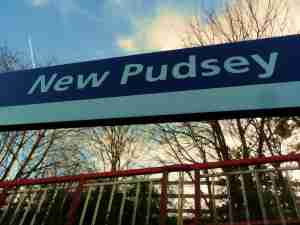 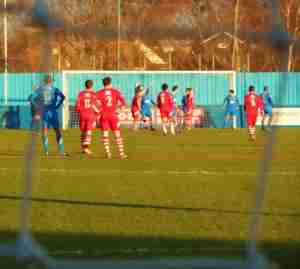 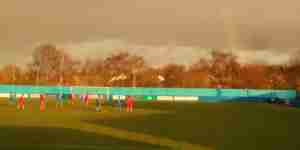 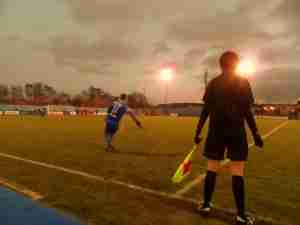 Can Spurs keep Mauricio Pochettino beyond this season?

Mauricio Pochettino is one of the hottest managerial properties in world football. His managerial career began in immediate adversity when he was appointed head coach of perennial La Liga...