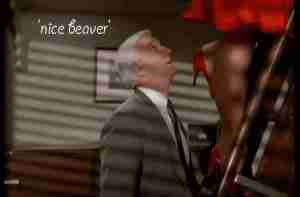 The Future of Non League Football 2012

So after seven weeks we have re-presented our updated manifesto for change.  You can read all of the articles again from the links below.  We have also sent a link to the FA, The Conferen...