The Gladiators versus The Spartans

Share
Tweet
Share
Pins
Share
Like
There can be few better feelings in life than watching a game of football with the sun beating down on your face, beer in hand surround by England’s green and pleasant land. Add in a view to die for and a pie with gravy and this could be Nirvana. I could have chosen one of twenty games in the Premier League or the Skybet divisions today that were within an hour’s drive of Northern HQ but instead I’m at Causeway Lane, Matlock, in the heart of Derbyshire’s Peak District. Even the sale of the naming rights to the ground (“The Autoworld Arena” conjures up images of Speedway to me) can’t spoil the beauty of the moment. 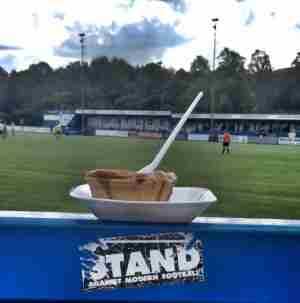 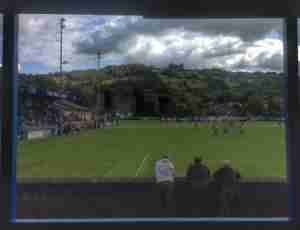 Liverpool manager Jurgen Klopp has revealed that even football giants such as Barcelona and Real Madrid would struggle to win the Premier League. Klopp, who won the Bundesliga title in t...