Running up that hill

Share
Tweet
Share
Pins
Share
Like
With the Lewes v Horsham game all done by 2pm, and my agreed ETA back at TBIR Towers 5.30pm I had a few options as to where I could lay my hat for the afternoon.  My initial plan was the Kent derby between Landlords Sittingbourne and tenants Maidstone United at Bourne Park but bloody Sunday drivers on the A26 up through Tunbridge Wells meant I was never going to make that.  A quick look at the great non league fixture computer in the sky (i.e Google) threw up one real alternative – Sevenoaks Town v Greenwich Borough I have become quite a fan of the Kent Premier League in the past few seasons, primarily because it is local.  In some instances, such as Cray Valley, Erith & Belvedere and Holmsdale I can even cycle to games.   However, a cycle down (and thus at some stage, back up) the North Downs wasn’t too appealing so I had the perfect opportunity to visit on this trip. 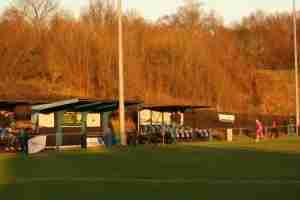 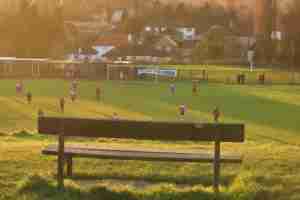 Everton should have moved for Radamel Falcao in the summer

https://twitter.com/FALCAO/status/906504392693743617 Everton made a number of signings in the summer transfer window, including forward Wayne Rooney, attacking midfielder Gylfi Sigurdsso...