Share
Tweet
Share
Pins
Share
Like
You would have thought reading all the fuss around the tube strike and the Chelsea/Arsenal games that this was something new.  For those of us who like our football a bit more “rural”, the issue of lack of public transport on Boxing Day has always been a spectre. 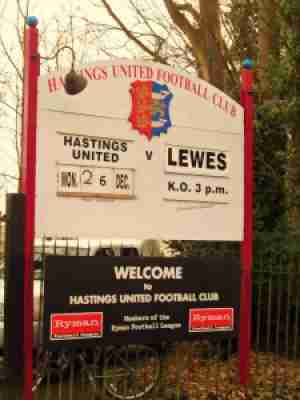 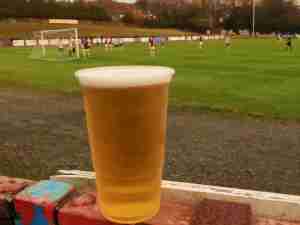 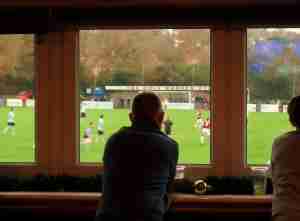 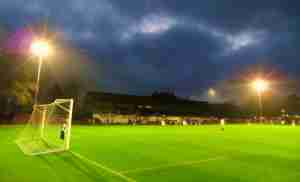 No one better than Wenger for Arsenal, says ex-Gunner

Ex-Arsenal defender Gael Clichy has questioned supporters’ wish to see Wenger out as he believes there is currently no one better to do this kind of job within the club’s curr...