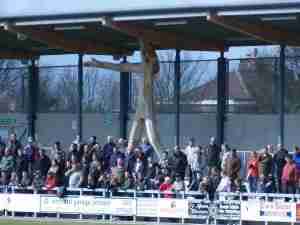 Arsenal have been groping for players in the transfer market compared to the bold rich kids on the block, Manchester City and Chelsea. It comes as no surprise it is difficult to find flop...